An exceptional dental team that treats you with care like we would our own families.

A passion for education and improving dentistry 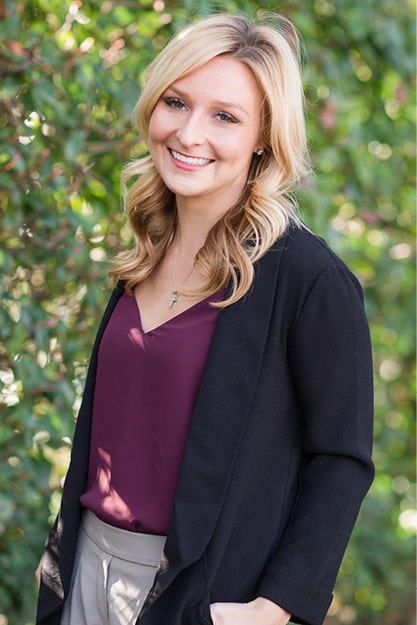 ‘‘My goal and the goal of our office is to collaborate together with you to give you the beautiful smile that you desire."

Dr. Maurissa Kiefer is a California native who has fallen in love with all that the PNW has to offers. Outside of the office you can find Dr. Kiefer spending time with her family and friends. One of her biggest passions is travelling the world; experiencing different countries and cultures. In the summer she enjoys soaking up the sun while wakeboarding and wake surfing, and in the winter you will find her on the ski slopes.

Dr. Kiefer received her D.D.S. degree from one of the nation’s top dental schools, the University of the Pacific Arthur A. Dugoni School of Dentistry, in San Francisco, CA.

Dr. Kiefer strives to provide her patients with comfortable, high quality care. One of the many reasons Dr. Kiefer chose to pursue dentistry was because she wanted a career that would provide her with the opportunity to establish a true, life long relationship with her patients while helping them get the smile they desire. Her philosophy is to provide comprehensive treatment to help each patient achieve and maintain their best oral health. She works with each patient to focus on their individual needs and designs a treatment plan that is suited for their needs. Dr. Kiefer is dedicated to ensuring that her patients feel comfortable and confident in the quality of their dental care.

She is a member of many associations including:

She loves that the technology and techniques in dentistry are constantly advancing and evolving and loves to keep up on the latest and greatest technology and dental methods.

Why I did I choose to join Love Your Smile?

Partnering with Love Your Smile has been one of the best decisions I have made in my career. The office provides a very unique opportunity for its patients with multiple specialties under one roof—from General and Cosmetic Dentistry to dental Implants and Orthodontic care. This type of enhanced environment allows for improved communication between the dental professionals and with the patient. This provides each patient with a customized care plan suited to their needs created by the collaboration between the dental team.

A Seattle dentist specializing in periodontics and implant dentistry. 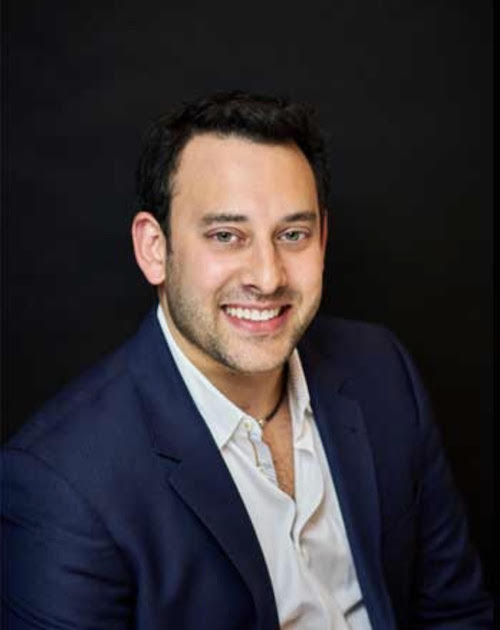 Dr. Neal Raval was born in Germany and attended his schooling in both Germany and later in England. In England, he completed his pre-dental and dental education in Oxford and then later at the University of Birmingham.

After graduating, Dr. Raval worked for the Nation Health Service in England and then moved to Germany and worked with his father, who inspired him as a child. When he was young, our expert dentist spent time in his father’s office and developed a fondness for working with his hands. It was in Germany that he developed his passion for periodontal surgery, dental implants, and comprehensive dentistry.

Dr. Raval moved to the U.S. in 2009. He now lives in Seattle with his family and completed his residency in periodontics and implants. Notably, he attained his Master in Science in Dentistry by participating in groundbreaking research that changed the way dentists perform implant dentistry.

Our Seattle dentist views his work as a hobby and continues to excel in his field. He has been president of various dental groups, lectured nationally and internationally, and worked with many study clubs. He is part of some prestigious organizations, including:

Away from the office, he loves spending time with his two girls. They make breakfast together each morning and enjoy attending local family events!

‘‘My intent is only to educate you on your oral and general health. If you need any care, I will be here the entire time to make sure you get all the support and care you need."

Devoted to Your Smile
Not all dental teams are created equal.

Meet the people behind the widest and healthiest smiles in Seattle, WA.

I'm so glad I saw Dr. Raval and his team. Everyone on the team is responsive, caring, and it was very easy to entrust them with what I knew would be a very expensive but necessary procedure. Everything from the scheduling, to the consult, to the procedure was done professionally, all the way. Thanks for the awesome and effective care!

Are You Ready for Remarkable Dentistry?

Dr. Kiefer and Dr. Raval, your Seattle dentists cater to all your needs in one comfortable location.

Book Your Appointment
Services to Make You Smile

We just got a new name.

Please call us if you have any questions.

You have Successfully Subscribed!